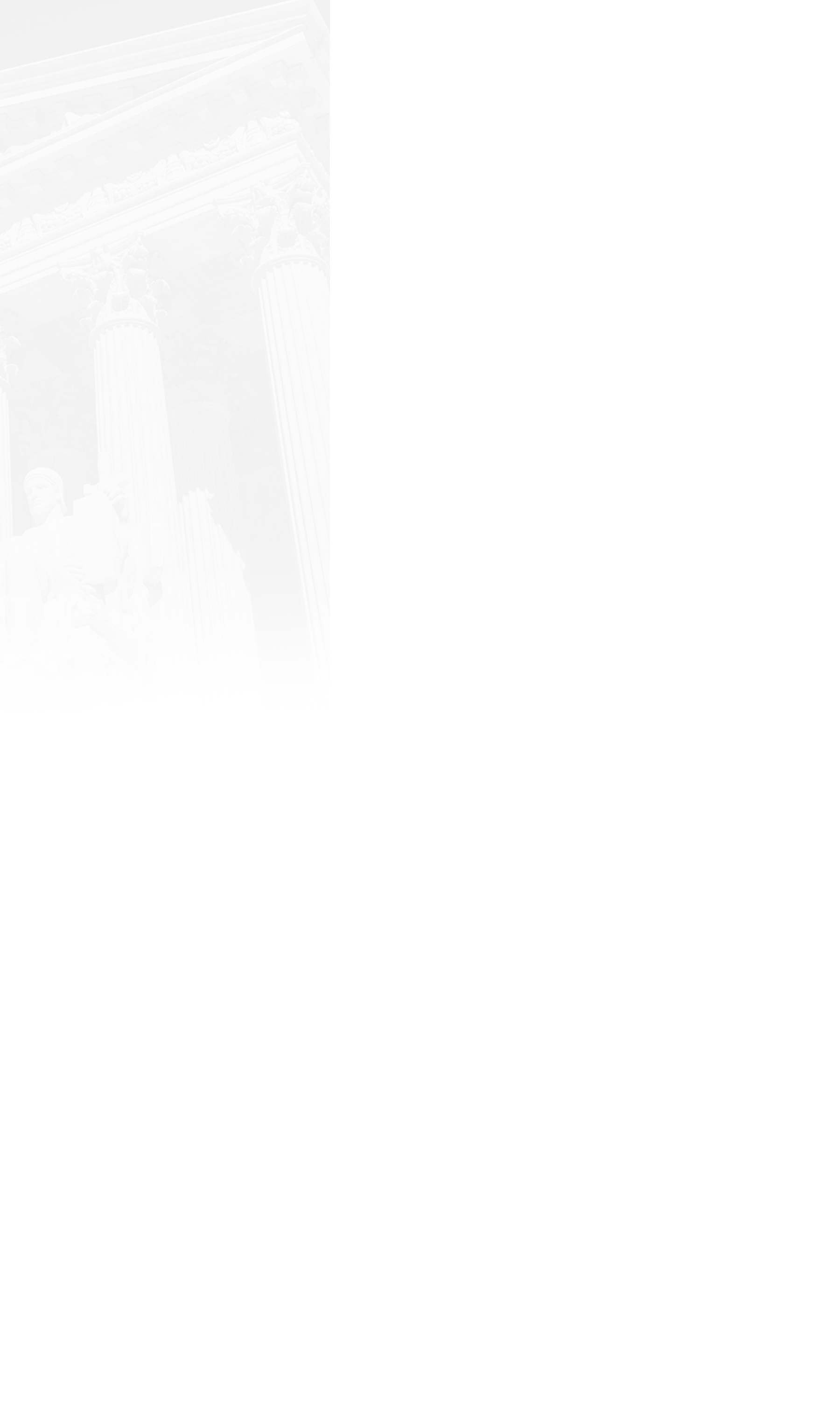 Decision Certifies Class of More than 30,000 State Employees and Retirees in $100 Million Case Against Anthem Insurance

Click on this link to view the article in pdf format

Hartford, CT – Following a decision by a state judge, more than 30,000 state employees and retirees can now move forward with their class action case claiming that Anthem Insurance Companies, Inc. improperly issued stock worth more than $93 million to the State of Connecticut rather than the employees who were entitled to it.

In 2001, individuals in the private sector who had health insurance from Anthem Blue Cross/Blue Shield received stock in Anthem (or its cash equivalent) as a result of Anthem’s conversion from a mutual insurance company to a stock company. This conversion process is known as demutualization.

However, according to the lawsuit, the tens of thousands of state employees and retirees who also had Anthem Blue Cross/Blue Shield health insurance at that time received nothing. Instead, in early 2002, Anthem issued stock to the State. The state sold the stock for more than $93 million.

In today’s decision, Judge Michael R. Sheldon certified a class made up of the more than 30,000 state employees and retirees who continuously held a certificate of coverage under a 1999 group insurance policy or had continuous health care benefits coverage under that 1999 group policy during the period from June 18, 2001 through November, 2001, and who did not receive compensation as a result of the 2001 demutualization.

Given the number of potential plaintiffs and the common issues in the case, Sheldon ruled that “a class action is clearly the most fair and efficient way to adjudicate this controversy.”

The named plaintiffs in the lawsuit, Ronald Gold and Lois O’Connor, initially filed the lawsuit in 2002.

The plaintiffs are represented by E.J. Greenspan and Matthew Wax-Krell of Rogin Nassau LLC and Daniel Blinn of Consumer Law Group, LLC.

According to Greenspan “This is a very exciting day for the over 30,000 state employees and retirees who were insured with Anthem Blue Cross/Blue Shield in 2001. We are one step closer to securing the compensation they should have received from Anthem a decade ago. If we prevail, this will mean real dollars in the pockets of tens of thousands of Connecticut citizens.”